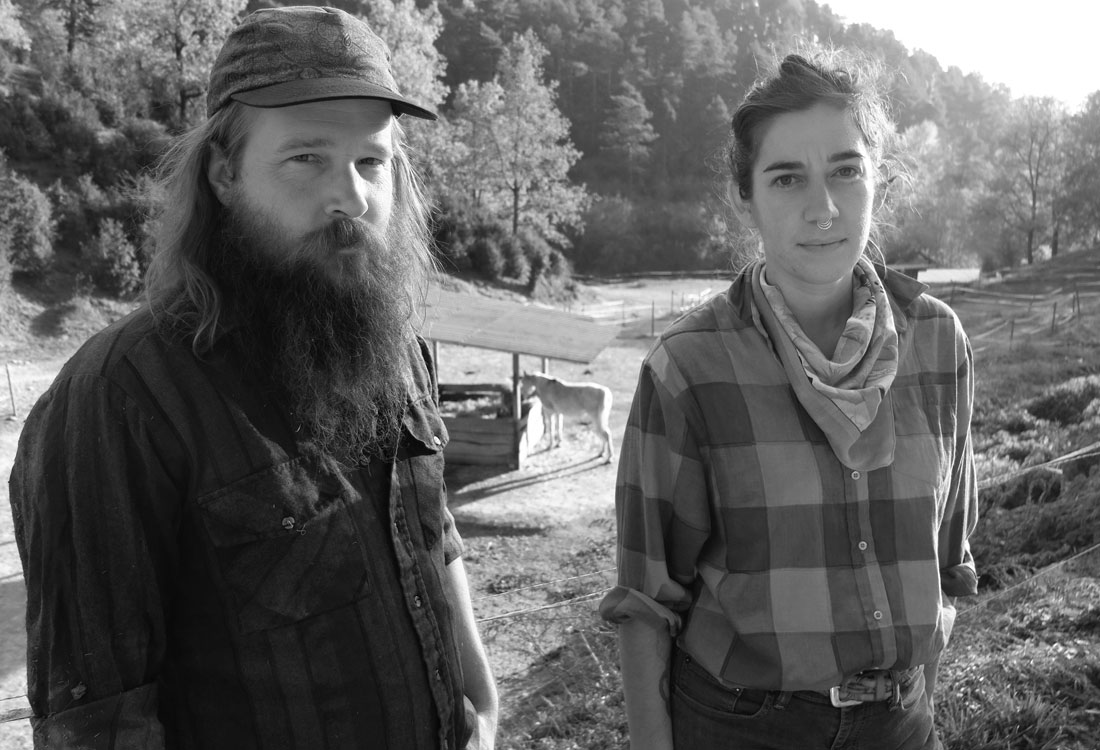 Zoe Boekbinder (New Orleans, USA) is a singer-songwriter and queen of her own universe. She released her first album in 2005 with the band Vermillion Lies, and has not stopped making music and touring ever since. She has recorded an album with prisoners of New Folsom Prison and has collaborated with Ani DeFranco and Amanda Palmer.

Dustin Hamman (Portland, USA) is the singer and leader of the American indie-soul-folk band Run On Sentence. He has released three critically acclaimed albums and he has toured extensively around the USA and Europe.

BACK
We use first and third party cookies to ensure that we give you the best experience on our website. If you continue to use this site we will assume that you are happy with it. AcceptMás información