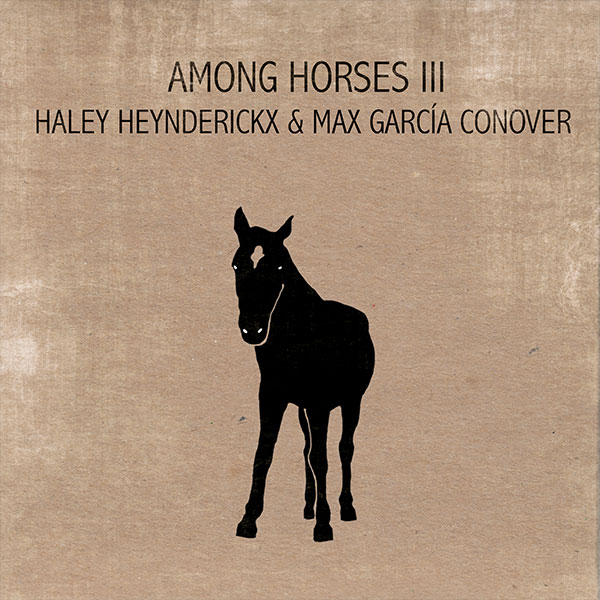 Haley Heynderickx (Portland, Oregon). For years Haley Heynderickx was singled out as the great secret of Portland’s indie scene. A secret that was unveiled in style with her brilliant debut album “I Need To Start A Garden” (Mama Bird Recording Co, 2018). The press reviews were and still are raving, and since then Haley has been on a climb to the top with no return.

Max Garcia Conover (Portland, Maine) is a singer-songwriter and one man band with many miles behind him. He spent his childhood in Western New York and began writing songs while playing on the street to survive in San Juan, Puerto Rico in 2007. Since then he has been writing music at a frenetic pace while touring the US, Canada, Ireland and Spain, sharing the stage with Justin Townes Earle, The Weather Station and many more. In 2017 he released his third album “Motorhome” (Son Canciones), with 10 songs written while he travelled around the US in his motorhome.