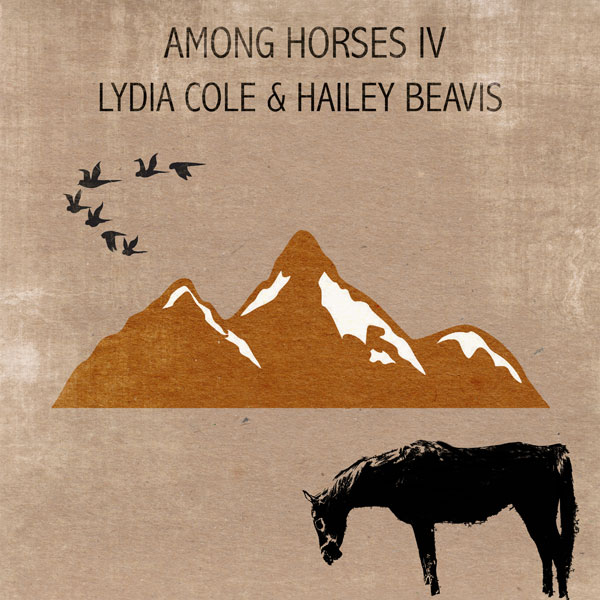 Lydia Cole is a singer-songwriter from Kingsland, New Zealand. In 2017, she released her second studio album “The Lay Of The Land,” which received raving reviews from both the press and listeners. She has toured extensively throughout Europe, Australia and New Zealand in recent years and was nominated for the APRA Silver Scroll Awards in 2017.

Hailey Beavis has been Edinburgh’s best kept secret for a couple of years. This young singer-songwriter and graphic artist is an active part of Scotland’s independent scene. In 2018 she co-founded her own record label OK Pal Records.