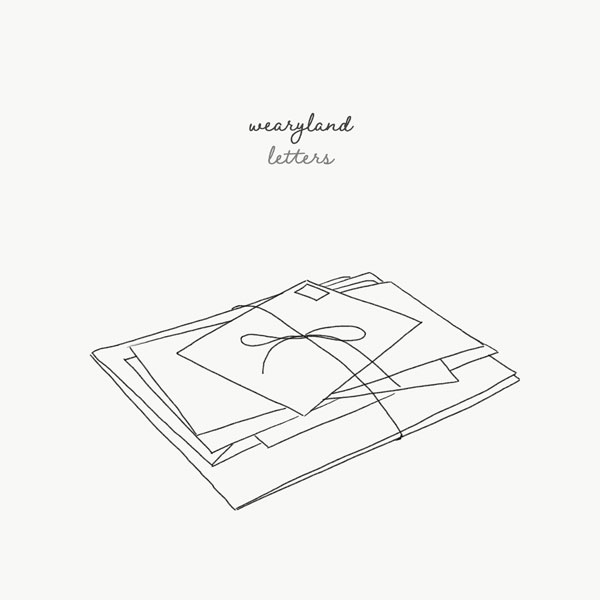 “Wearyland”, the debut album of the Belgian band Wearyland released in 2015, was supposed to be the beginning and the end of the band, but lockdown due to Covid19 got them writing songs again. Social distancing and solitude dragged them both into the darkest of holes. In a desperate attempt to pull each other out, they came up with the idea to start writing letters. But instead songs popped out. They sent them back and forth and when they were finally allowed to see each other again, they headed straight into the father’s basement in Haaltert to record them. The result is “Letters”, Wearyland’s second album and an ode to nearness in times of distance.

Get the digital album here.