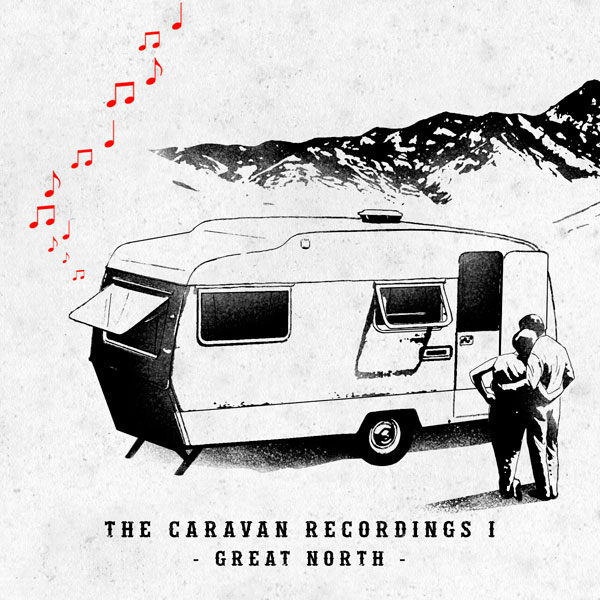 The Caravan Recordings I (CD)

The Caravan Recordings is a series of recordings in beautiful and unusual places. We fill them up with old microphones, park our caravan/control room next to them and ask our favorite bands to play for us.

Over the last eight years, the husband-and-wife duo Hayden and Rachel Donnell, aka Great North, has cemented themselves as one of New Zealand’s hardest-working and most accomplished independent acts, playing gigs in bars, halls and tin sheds from Auckland to Okarito. Between shows, they released three albums, two of which – Halves and Up In Smoke – won Folk Album of the Year at the New Zealand Music Awards. “The Caravan Recordings I” was recorded in the winter of 2017 in an abandoned windmill in Belgium.