The Song #11 by Young Forest

We chose this song because it was the first song by Punch Brothers that we discovered and for us this was turning point on a technical level as a band. Once we saw how these musicians play, tune and perform, we decided that we wanted to go one step further in terms of performance. Also, three of its main instruments are the banjo, the acoustic guitar and the violin, so we felt very identified with that acoustic sound. 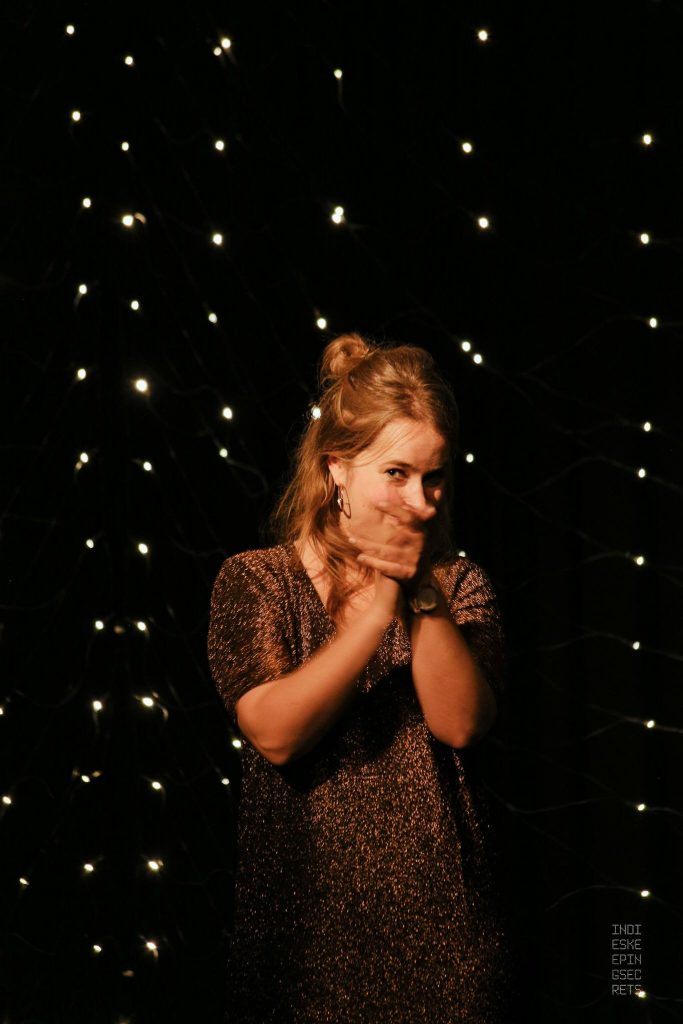 Some people remember exactly what they were doing when a famous celebrity died. Others can easily recite capital cities and link dates to important historical events all over the world. The only thing my memory chooses to save is where I was and what I was drinking when I heard a good song for the very first time. It does not get me far in quizzes or job interviews. Actually, I guess this is the first time that it turns out to be useful. Thanks, Son Canciones.

The Song #9 by Julie Arsenault 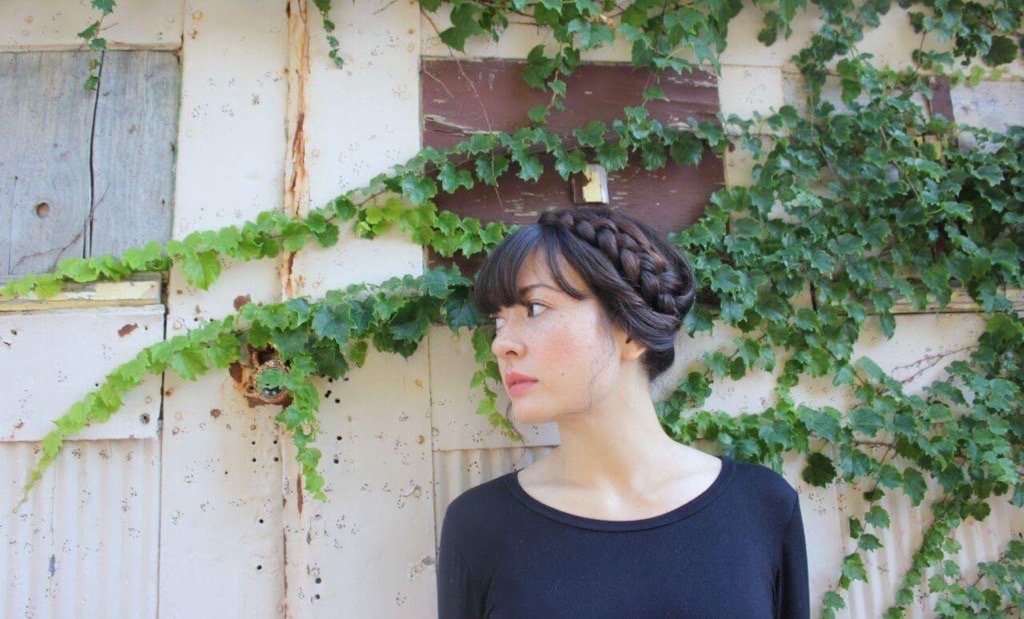 My cousin Jude was the first person who thought I could sing. I must have been eight or nine years old when I learned all the words to “You Were Meant For Me” by Jewel, and Jude had me sing it for my entire family in shifts. For my parents, then my aunts and uncles, my brother and the rest of my cousins, her friends. Then, she made me a cassette tape recording from one of her cds (90’s pirating). It was Tidal by Fiona Apple.

The Song #8 by The Missing Leech 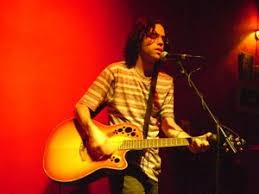 There are thousands of songs that I like more and that even ended up having a greater impact on me; but listening to this song when I was a kid brought out this hidden musical part of me. 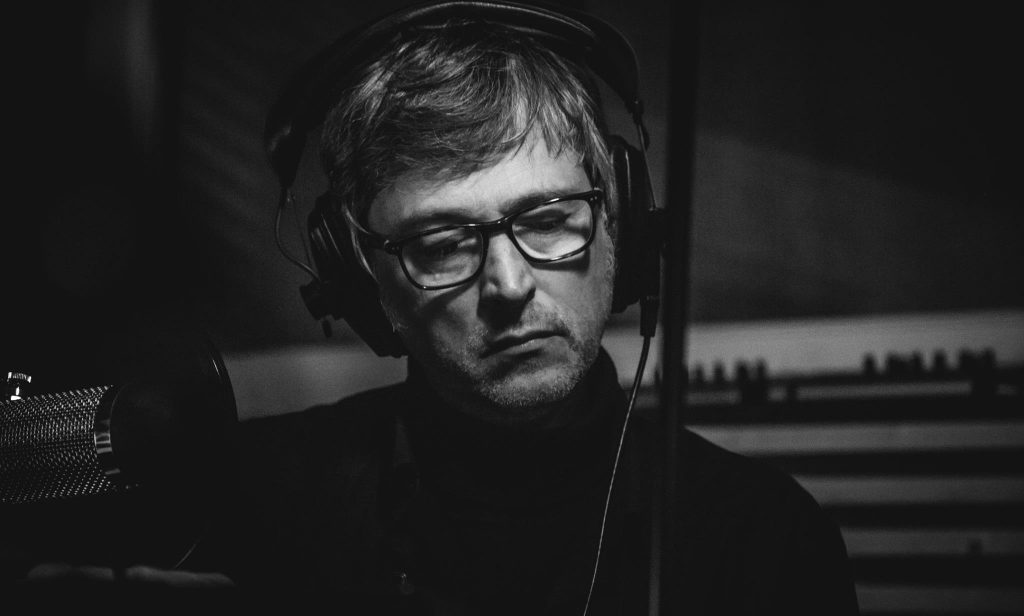 When you are young, you are tumbling from one discovery into another. Your first Leonard Cohen record! The first time you hear Tom Waits! As you are getting older, it tends to be more difficult to be surprised. Discoveries are getting scarce. For that reason, I developed a strange habit that I kept strictly for myself until now. I deprived myself of potential gems. I bought the new Tom Waits record, but I did not listen to it. 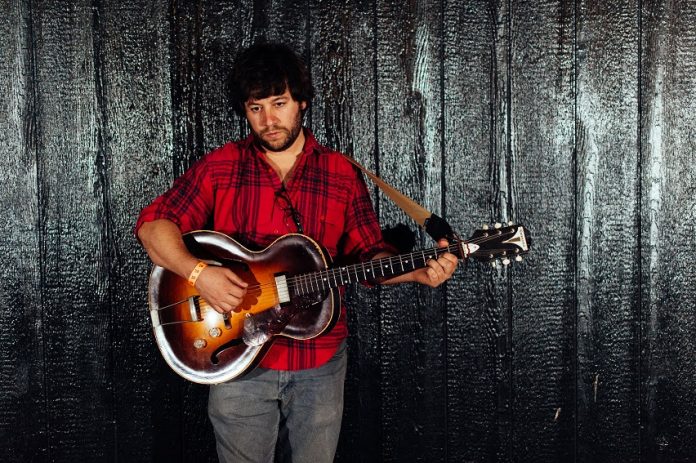 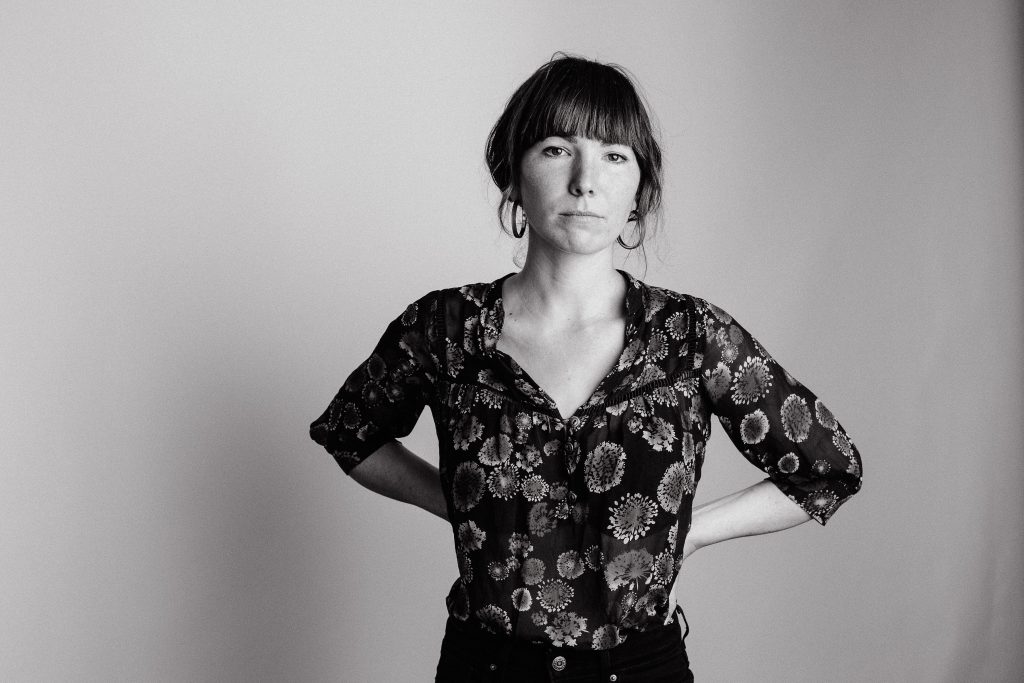 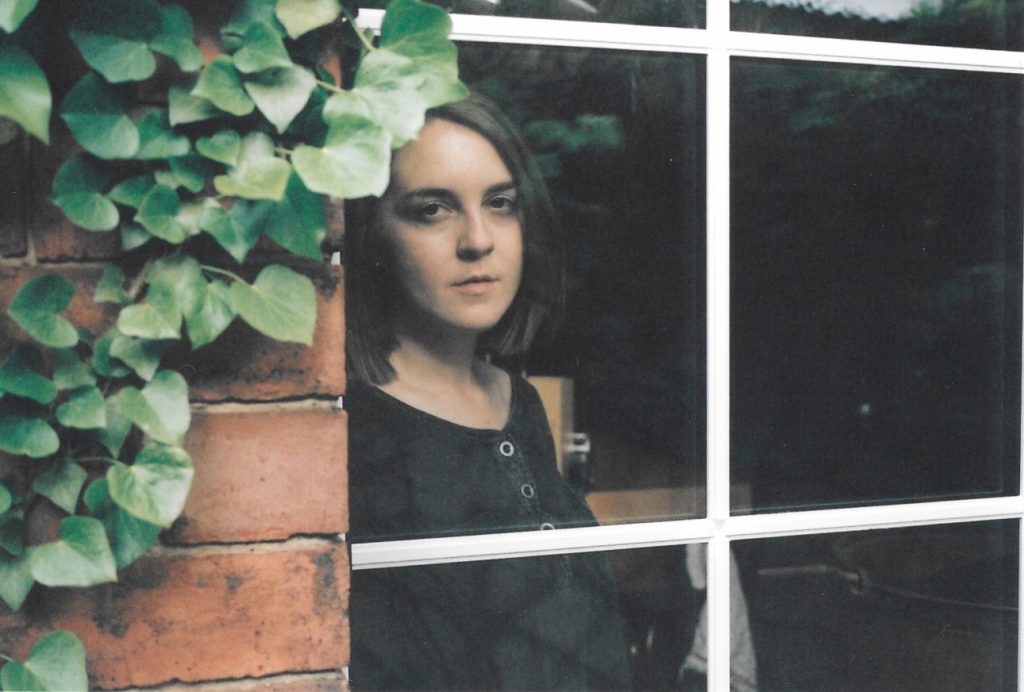 The Song #3 by Benjamin Shaw 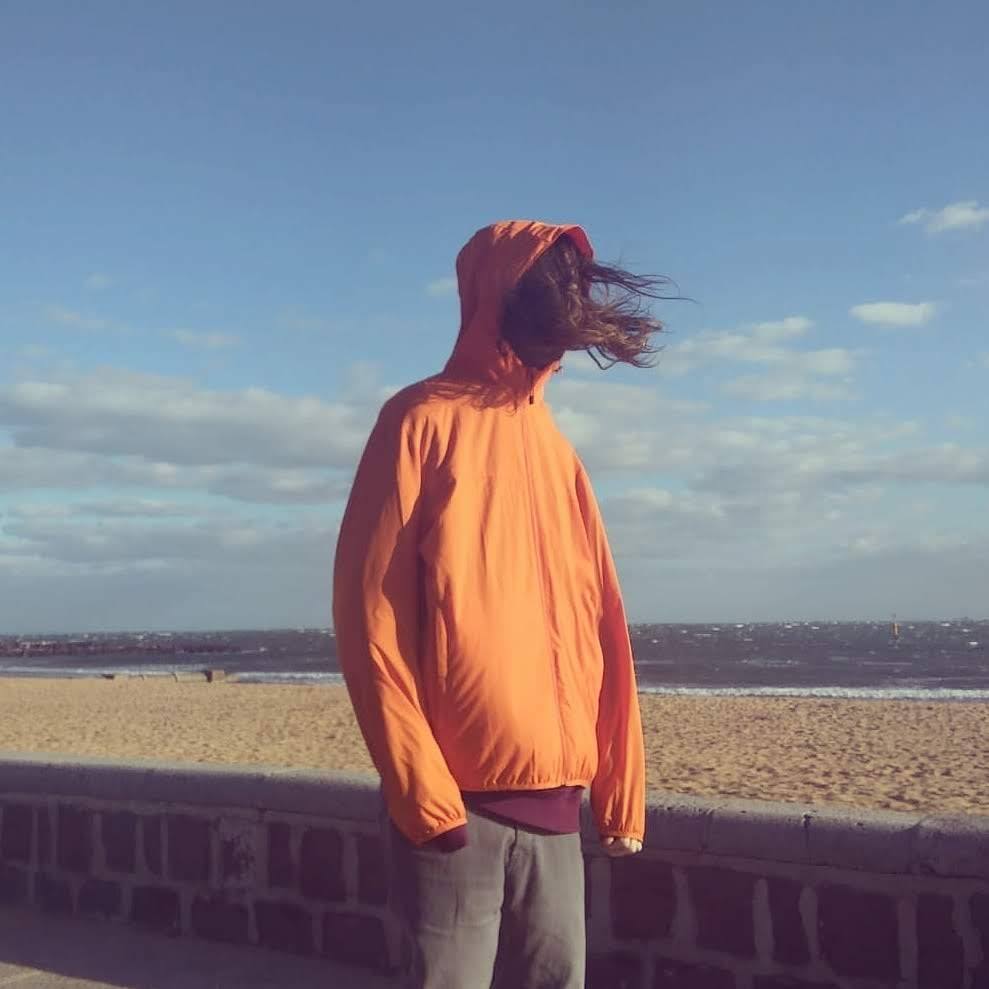 So, back in the early 00s, I didn’t realise it at the time, but I was in a bit of a pickle. I’d just dropped out of university, I was drinking too much, was many belt sizes bigger than I’d ever been, and was quietly stumbling towards the role of Regretful Old Dude at the […]

The Song #2 by Birds Are Indie 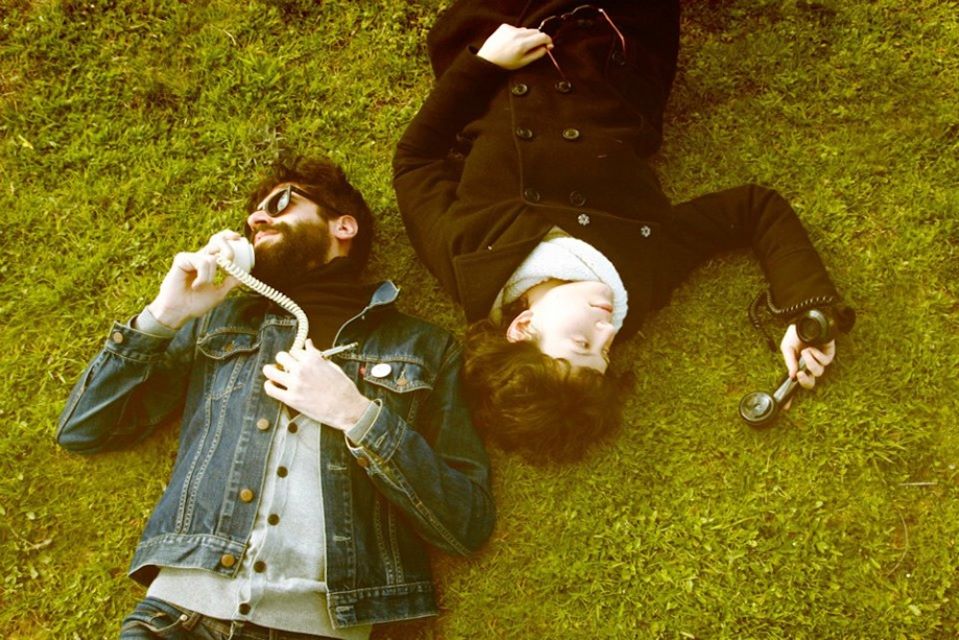 In the summer of 1998 I took a trip to Poland and back to Portugal, by bus, that lasted two weeks. Six months before that, I met a girl named Joana who became my girlfriend (and later, bandmate) until today.