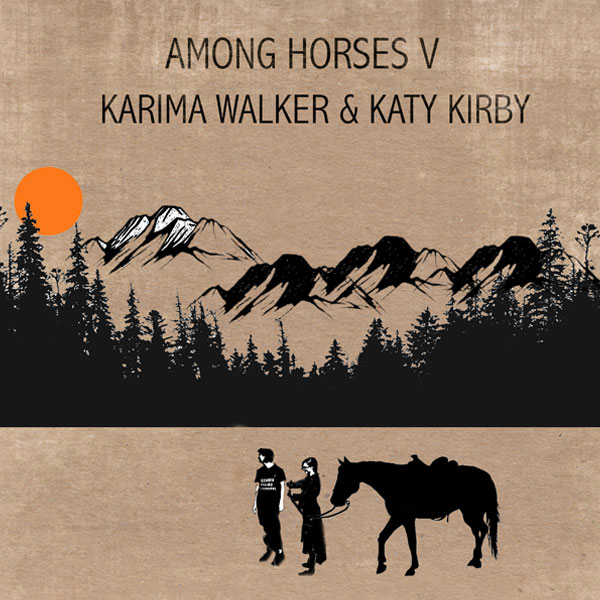 Karima Walker is an experimental musician from Tucson, Arizona. She has been making music in the middle of the desert since 2012. Her debut album “Hands In Our Names” (Orindal Records) received unanimous praise from both press and public. Pitchfork was struck by its “unusual lushness”, GoldFlakePaint called it “wonderfully intriguing” and Wake The Deaf named it their favorite album of the year.

Katy Kirby was born in Houston on Good Friday 25 years ago, and has been playing music almost just as long. She moved to Nashville, where she recorded her debut album, to be released in 2021 by Keeled Scales. After her shows at South By Southwest in 2019, public and press agreed that Katy Kirby is definitely one of the singer-songwriters to follow in the new decade.