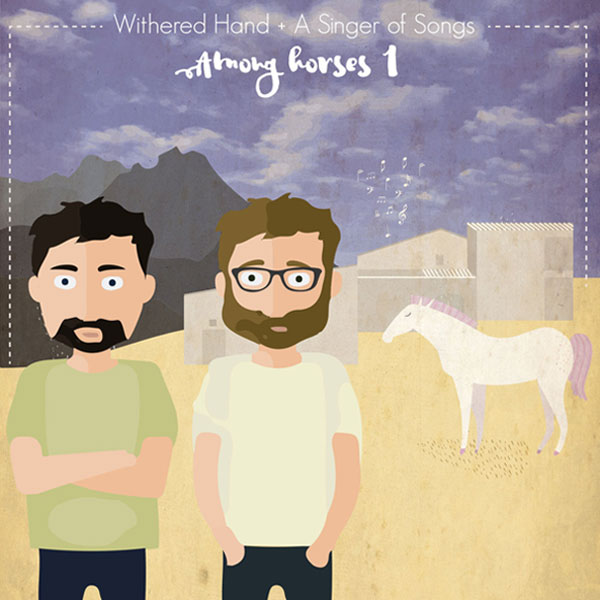 Among Horses I (CD)

A Singer of Songs started out in 2008 as a treatment against severe heartbreak for Lieven Scheerlinck, a Belgian residing in Barcelona. Since then he has released 5 studio albums and two collaborative EP’s with Withered Hand and Tiny Ruins. He has toured the better parts of Spain and Europe, playing music that has been compared by the press to Low, Vic Chesnutt, Sparklehorse, snowflakes falling in slow motion and a blanket on a cold night.